The second regional Skills Contest on therapy among students of Northwestern Federal District took place on March 13, 2018 on the base of North-Western State Medical University named after I.I. Mechnikov with participation of The Russian society of simulation training in medicine and Society of gastroenterologists and hepatologists "North-West".

The team of North-Western State Medical University named after I.I. Mechnikov became the winner of the Skills Contest. The team consisted of: 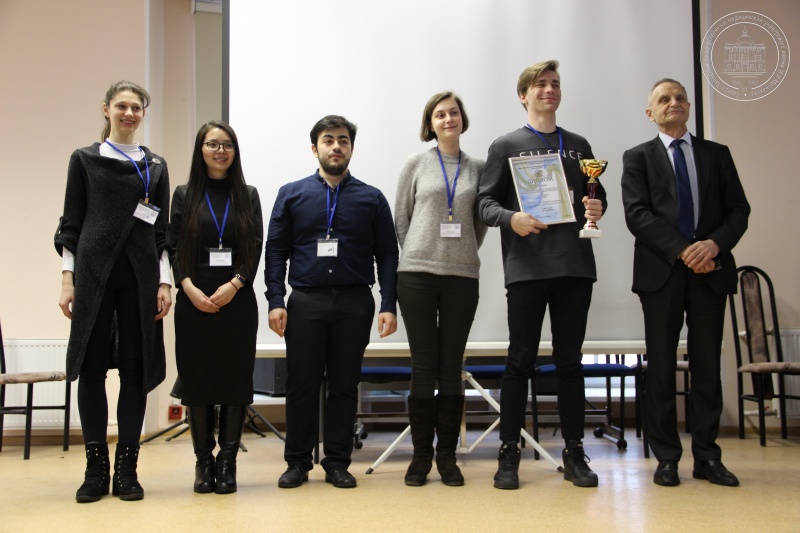 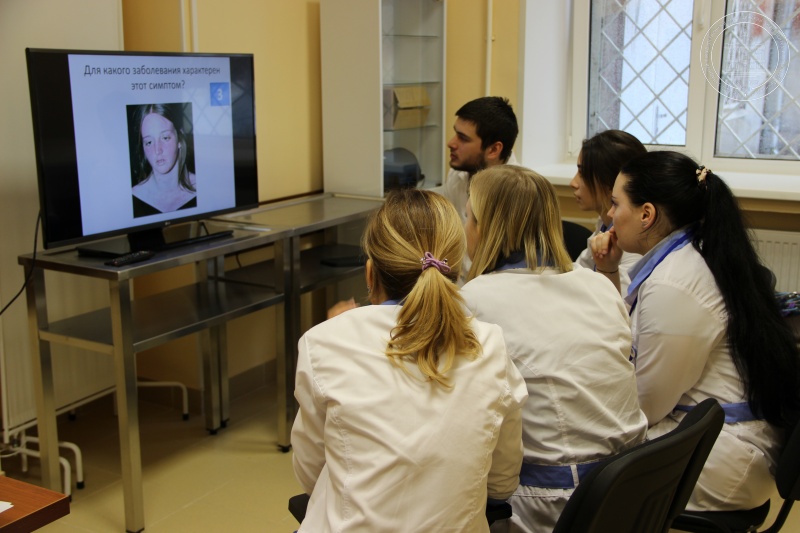 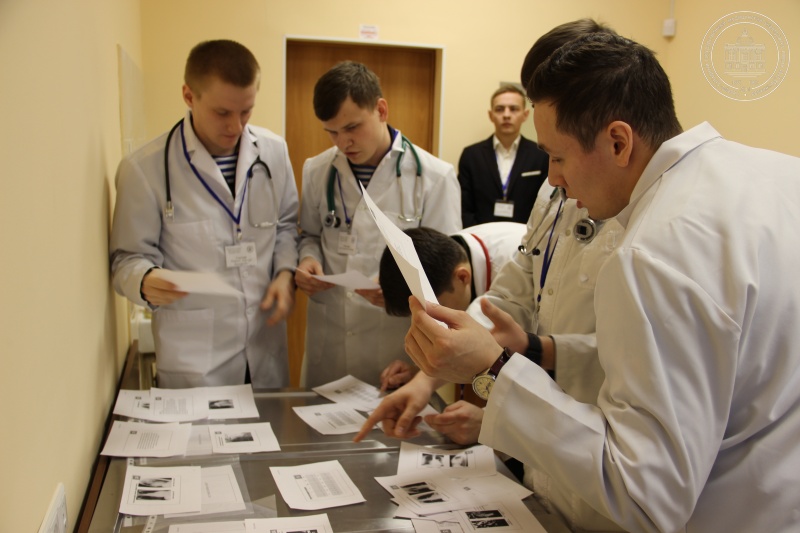 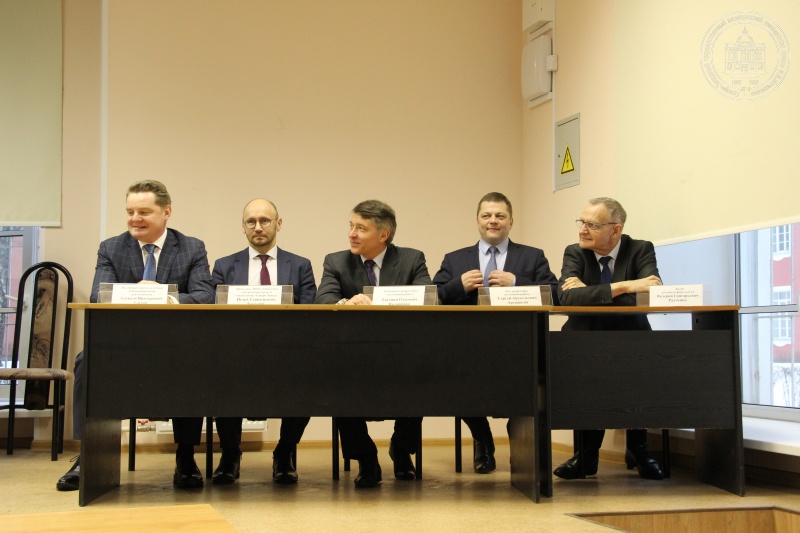