This year the scientific research Conference «Mechnikov Readings» took place on April 25th and 26th with more than 120 participants from Russia, Belarus, Kazakhstan and Kyrgyzstan.

North-Western State Medical University named after I.I. Mechnikov pays special attention to the students’ science over the years. It is during the studentship that hankering for research activity is forming and utterly become the blueprint for scientific discoveries.

Our University organizes big conferences in support of young researchers; and following the results the presented research papers will be published.

The Rector of our University Sergey A. Sayganov opened the plenary meeting with his report “Approaches to the treatment of coronary artery disease. Surgery or pharmacological therapy: instead or together?” The possibilities of CAD treatment were put in context of using the most up-to-date technics.

As well the students-winners of the best students’ research paper of North-Western State Medical University named after I.I. Mechnikov 2018 gave talk in the plenary meeting. Therefore, the 3-year student Anna Chenyshova was the first with the report “Application of software based on artificial diagnostics of dendritic cancer» (co-authors: Ivan Chigikov, 4-year student of ITMO University; Vladimir Rybakov and Azat Nazmiev, the 6 and 5-year NWSMU students).

The next report «Long-term results of extravaginal urethral transposition in our modification» was presented by Anna Lebedeva, the 3-year student, (co-authors: Stanislav Boykov and Ekaterina Tikutckaya, 6-year students).

The workshops with different specialists were included in the program of the Conference, where in sum more than 900 reports were presented and over 2500 people took part. 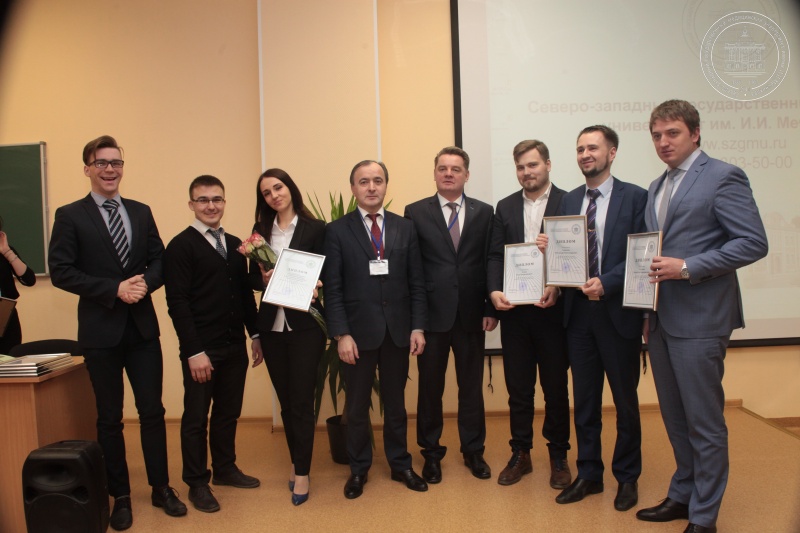 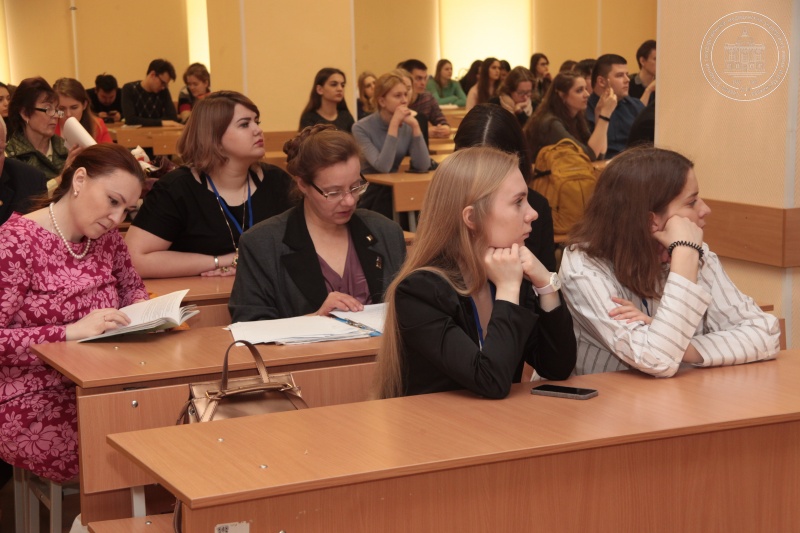 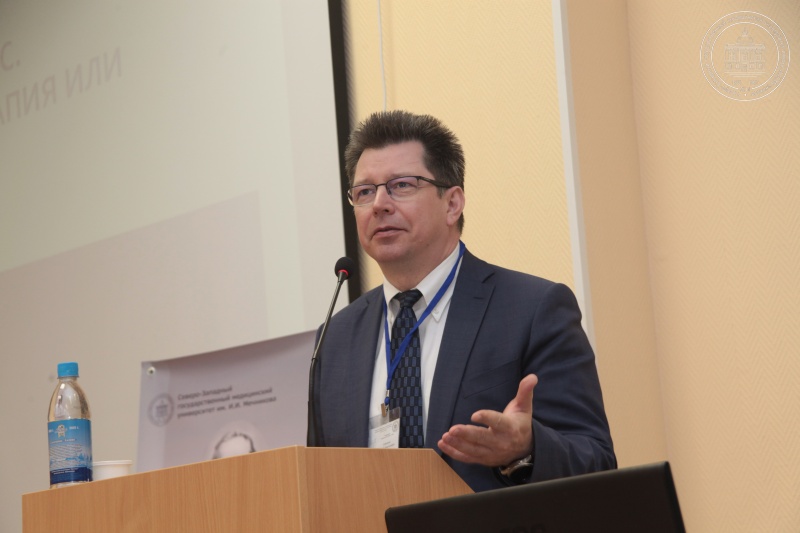 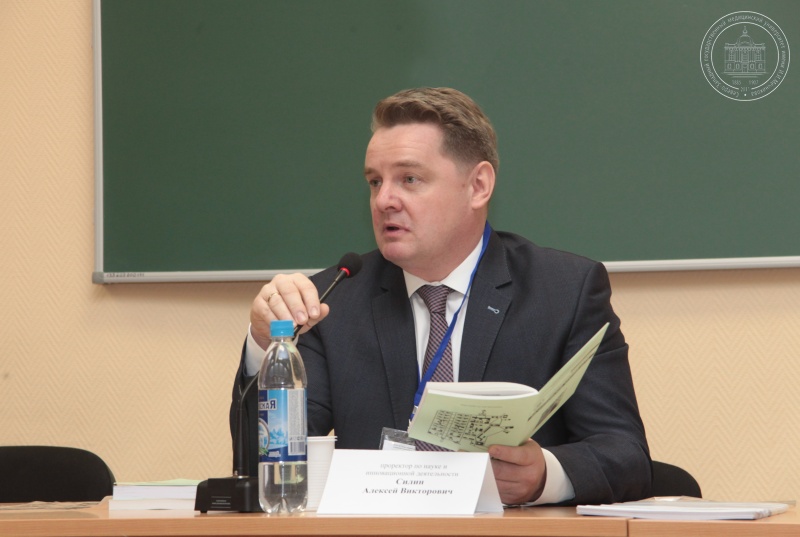 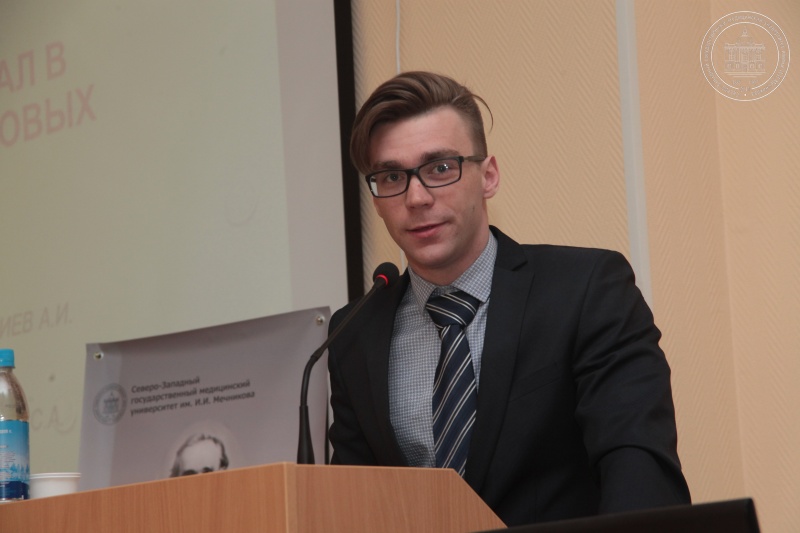 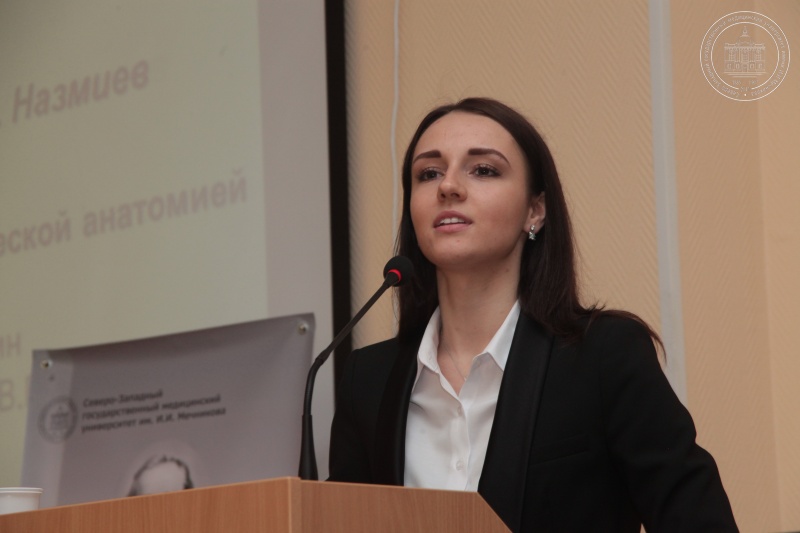 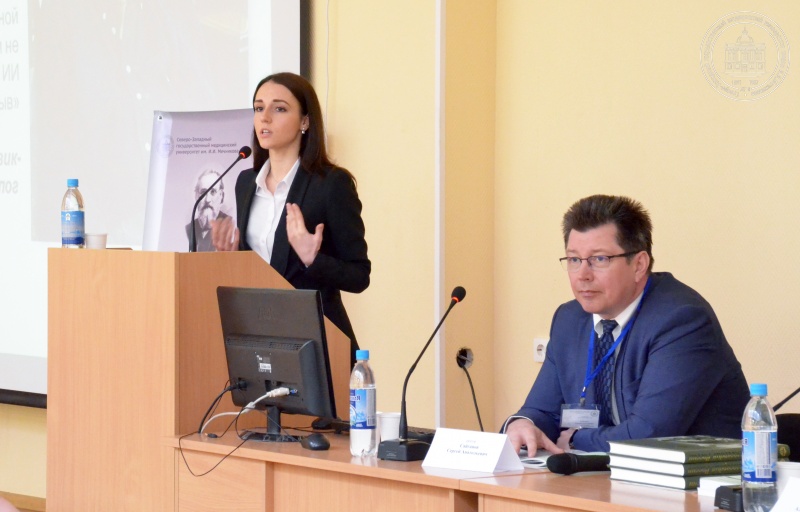 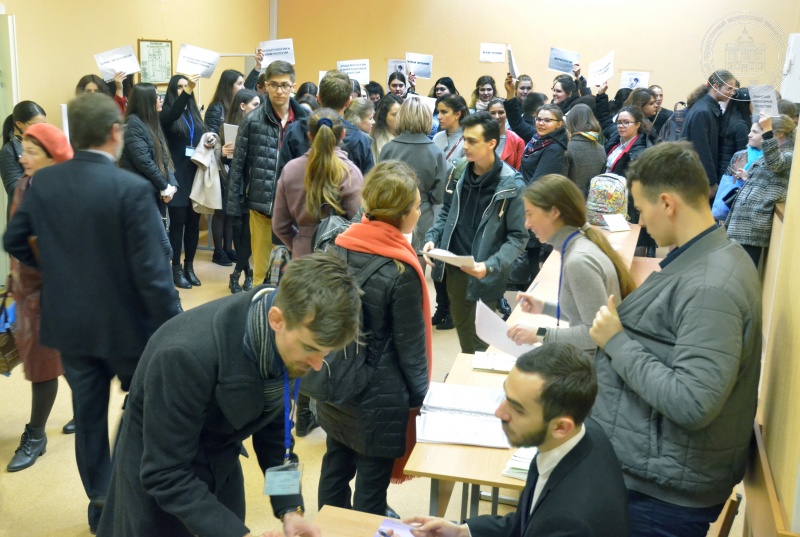 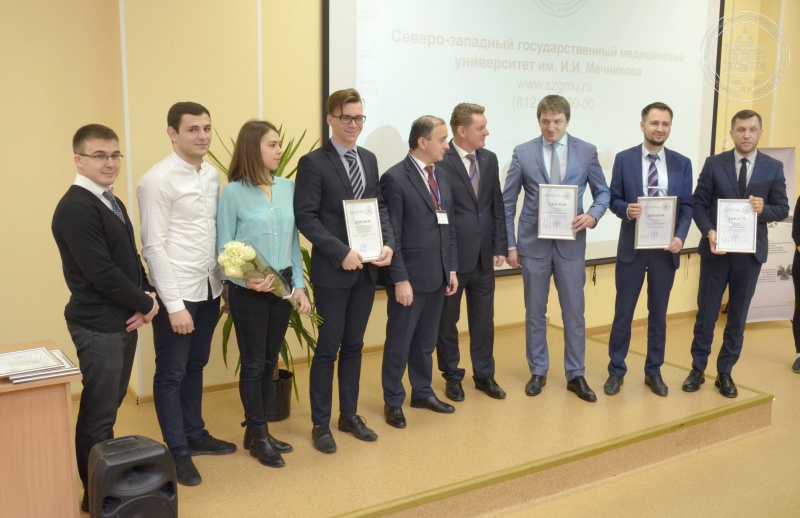 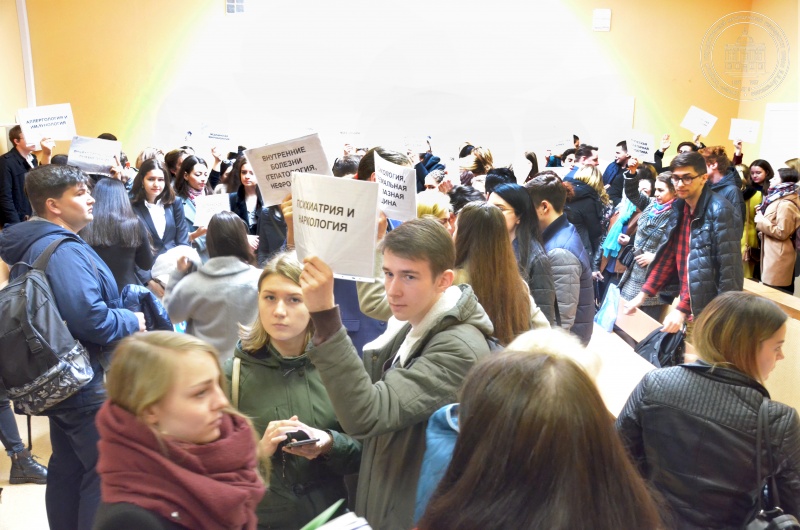 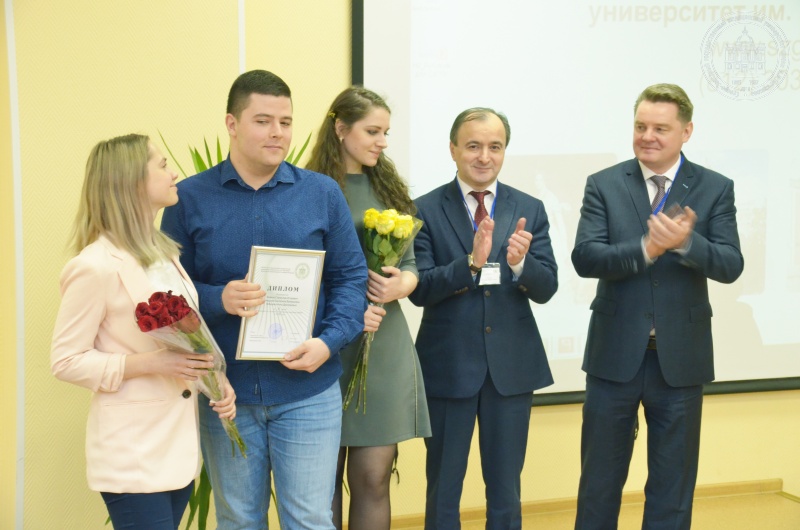 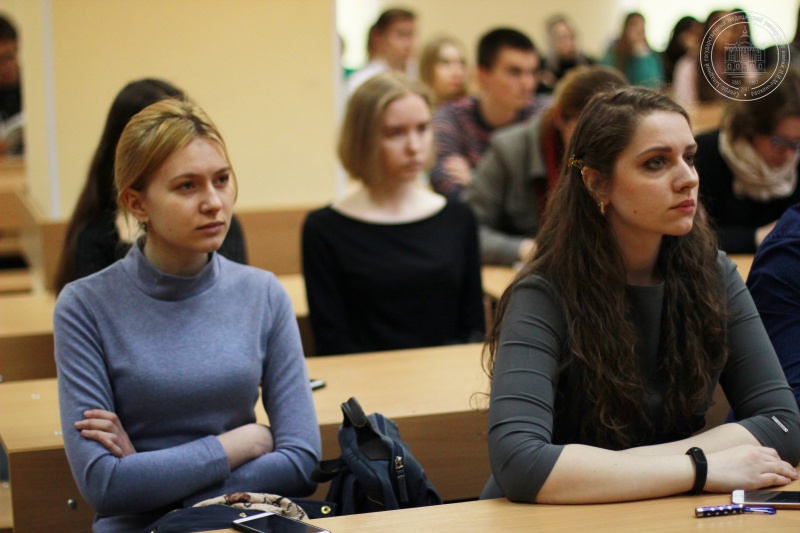 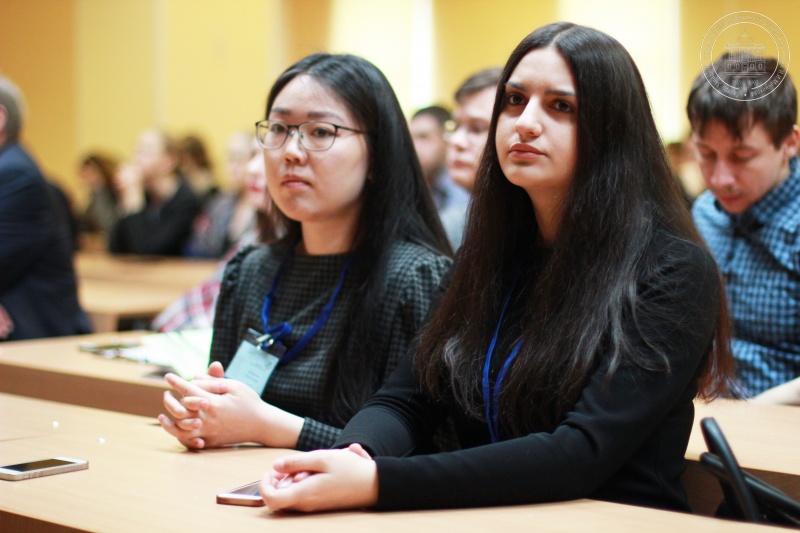 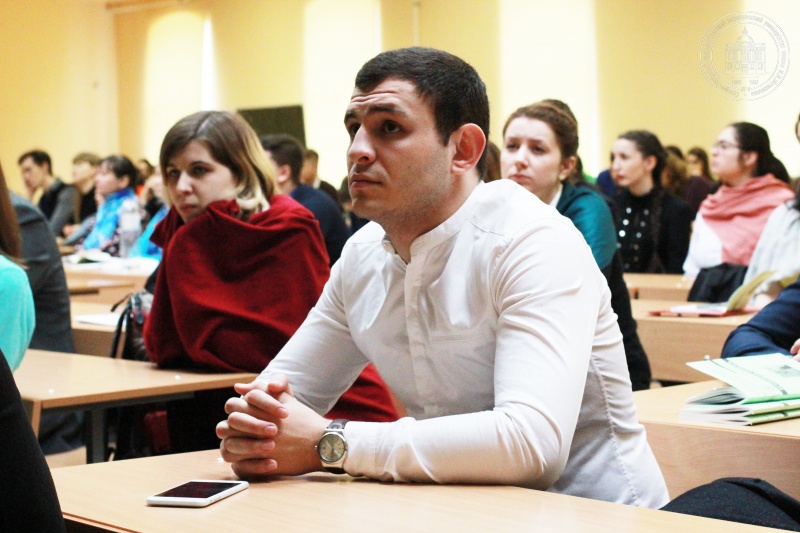