On May 08, 2018 took place the meeting devoted to the 73 anniversary of Victory in the Great Patriotic War

On May 08, 2018 took place the meeting devoted to the 73 anniversary of Victory in the Great Patriotic War

Every country has its own major day. All nations and peoples living in Russia are united by the sacred day of May 9. The feeling of gratitude and pride in the noble deeds of our antecedents will stay in the memory of future generations forever.

Millions of soldiers were off at the front, thousands of people have been working in rearward.

In defense of Motherland all the people have been combating against fascism and fundamentally fighting for peaceful life.

The meeting was held on May 8 near the monument to Soldiers, who were medical workers during the Great Patriotic War (Second World War). The solemn event was opened by the Rector of our University Sergey A. Sayganov. He expressed deepest gratitude to the War heroes, congratulated war veterans and emphasized the very important role of medical workers for the Victory.

The administration of the University, Deans of the Faculties, leaders of students’ organisations, as well as officers and patients of the clinic paid the tribute to the memory of War heroes. 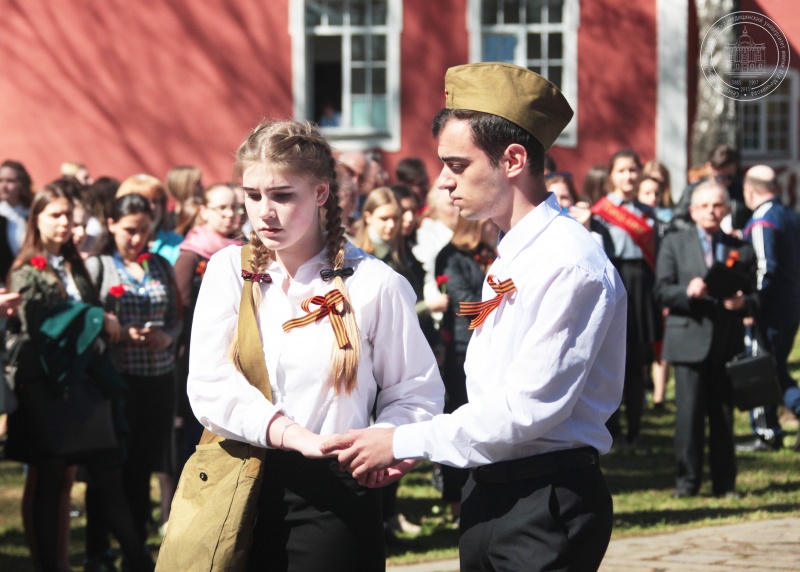 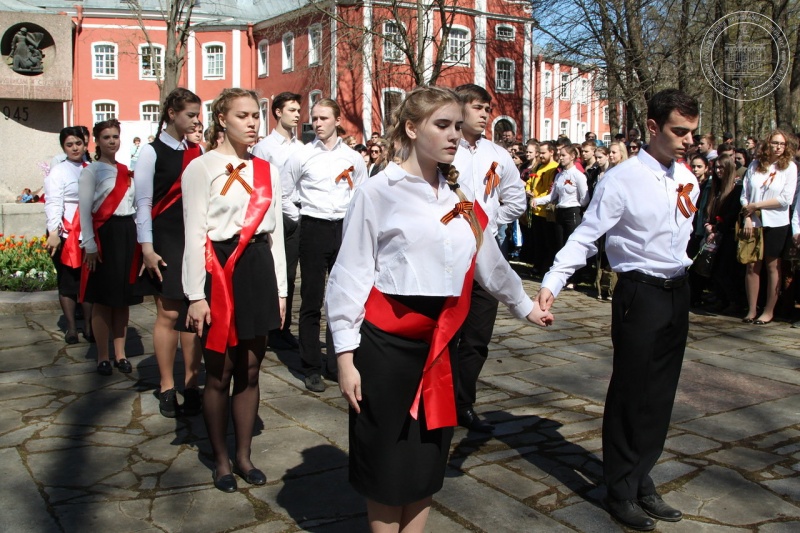 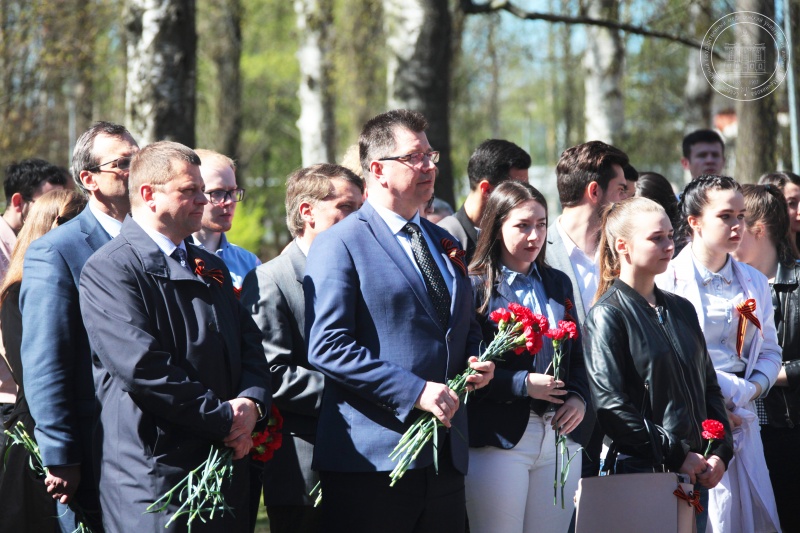 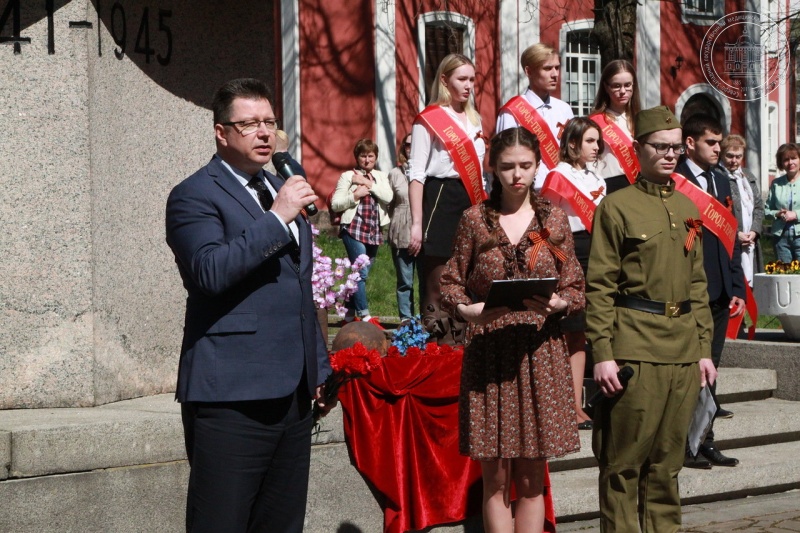 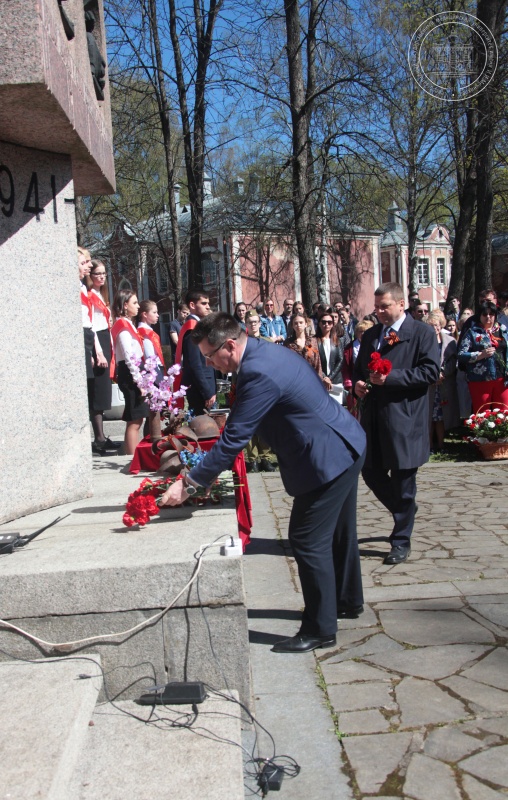 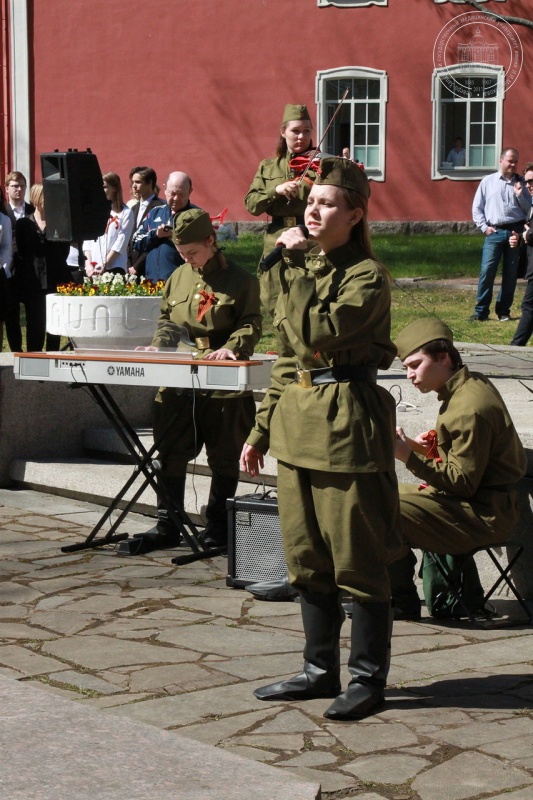 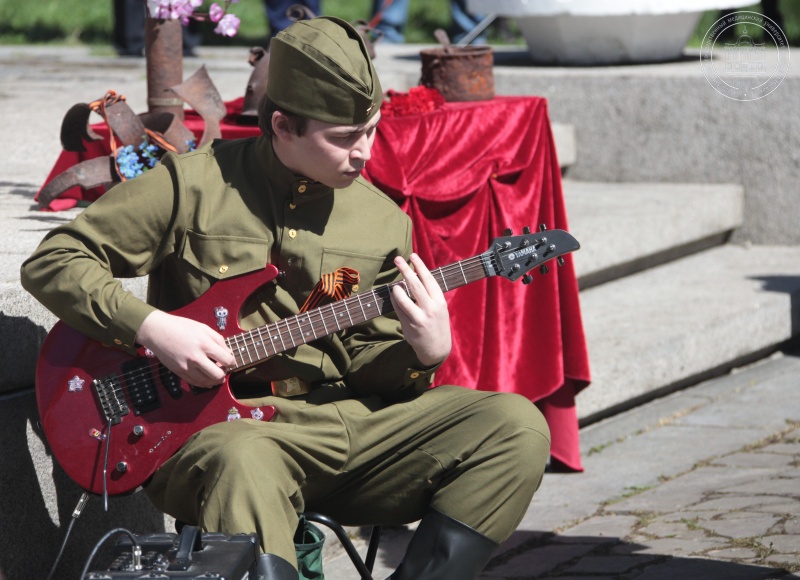 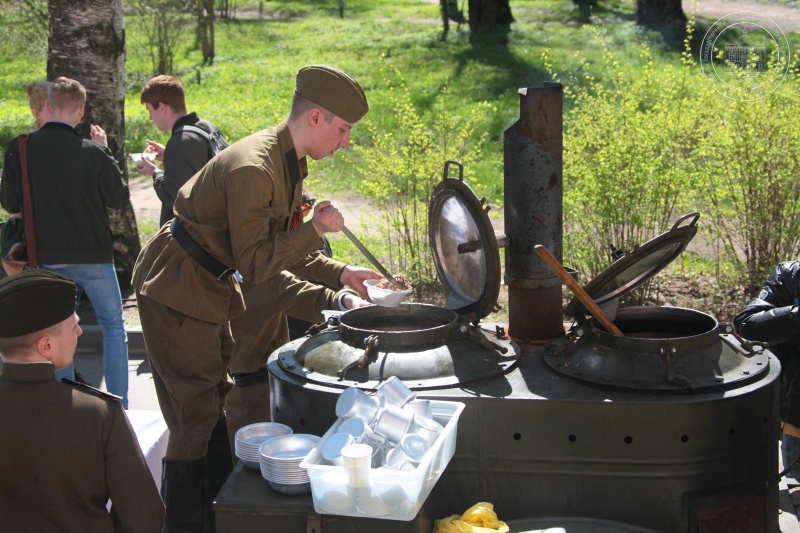 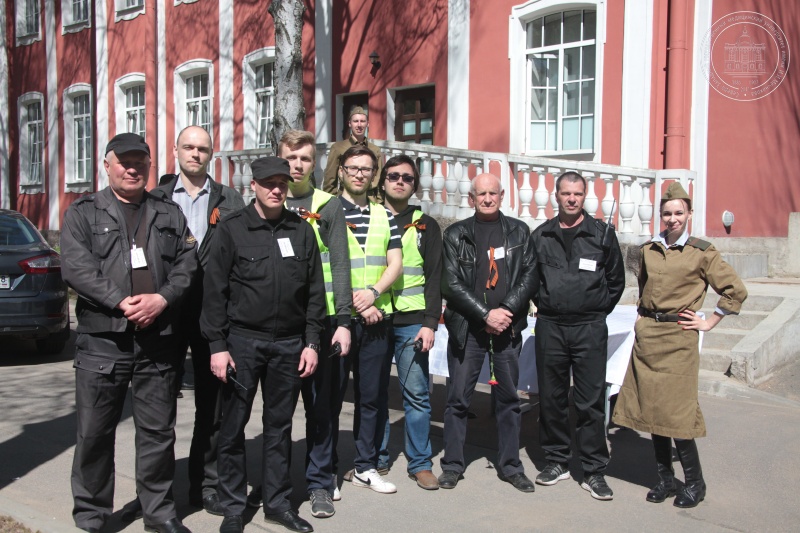 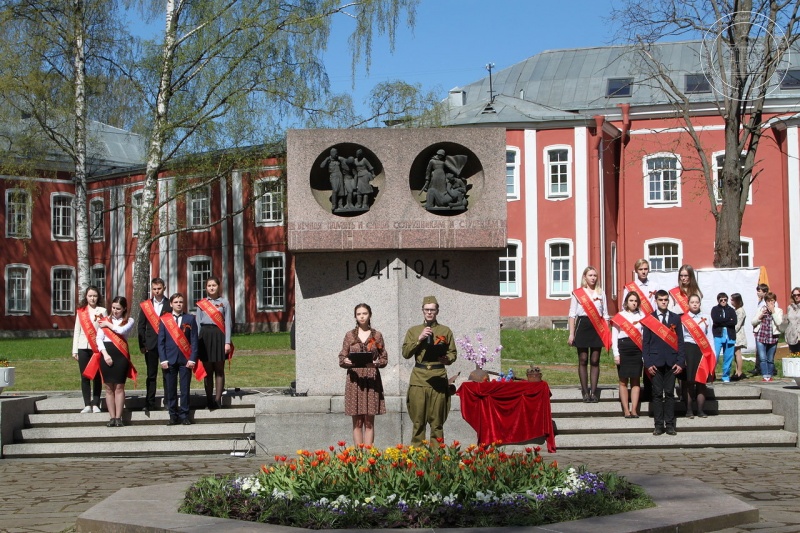 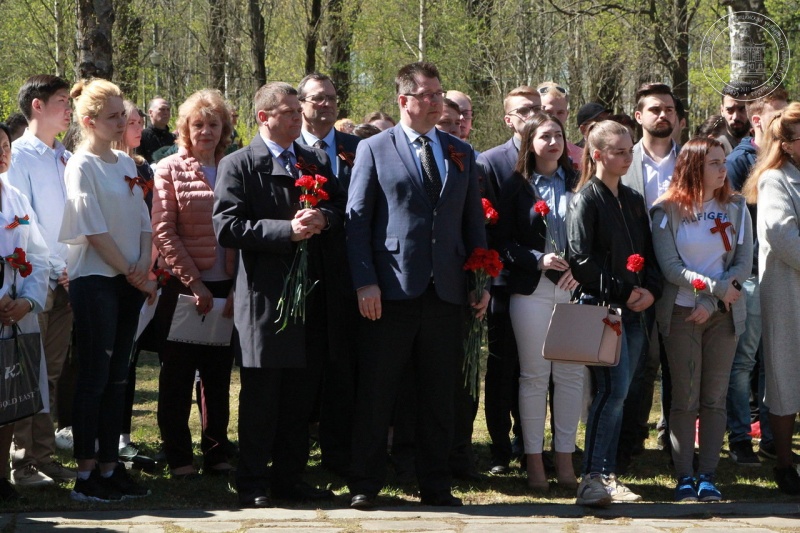